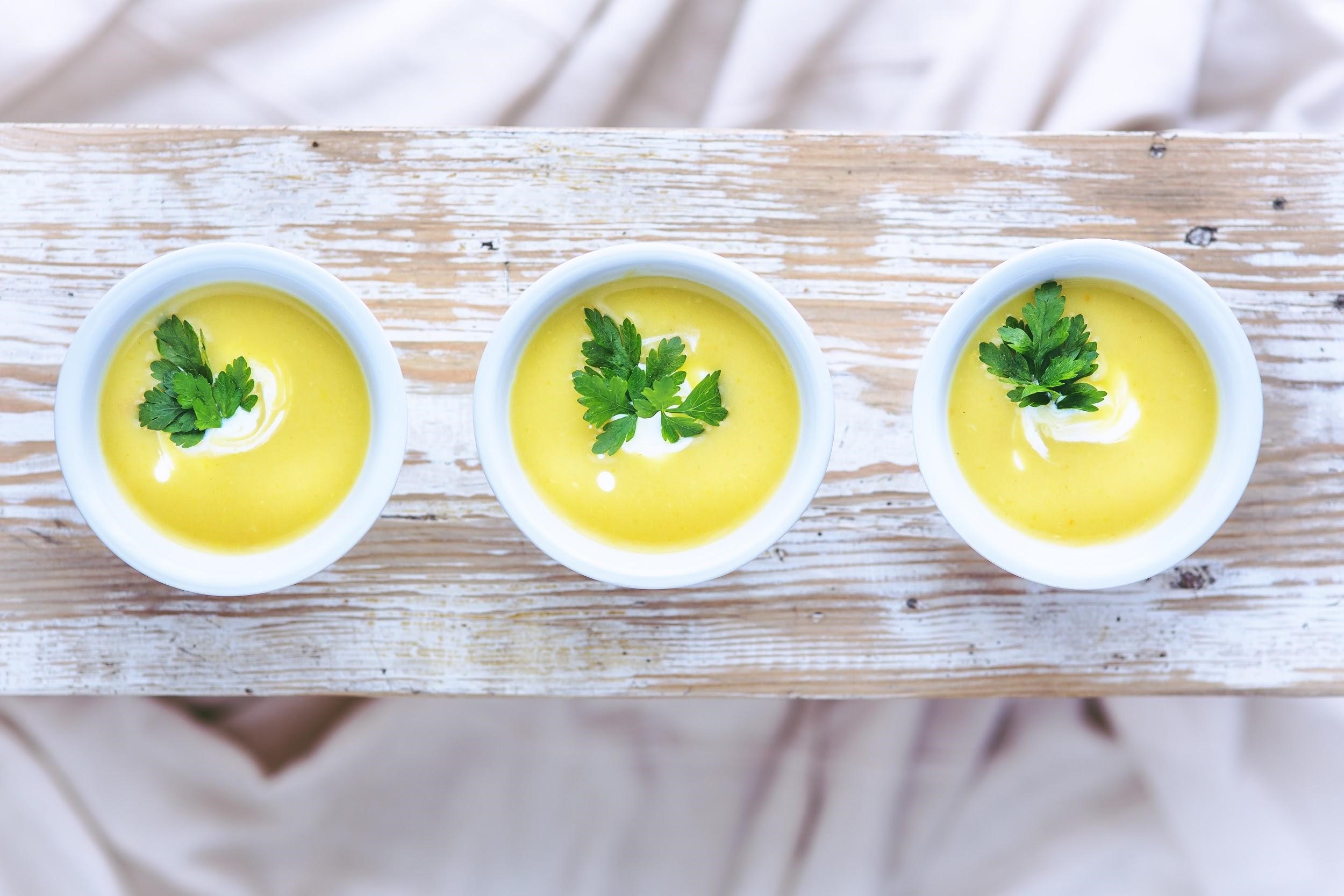 Most foodies agree that canned soup on its own simply doesn't compare to homemade recipes that simmer on the stove for hours. But what they also know is that these pantry staples are excellent ingredients for dishes that are more sophisticated than heating up a can of soup but still super easy to make. Take a look at the best canned soup recipes that have earned our stamp of approval.

What is the best canned soup to buy?

There are so many varieties of canned soup that it's impossible to list them all. If you want to stock up your supply of recipe-ready canned soup, we recommend these, which can be used in a variety of different dishes:

What are the best canned soups for weight loss?

If you're trying to lose weight, avoid canned soup with a cream base, like cream of chicken and cream of mushroom. Because they contain so much dairy, they're usually higher in saturated fat, cholesterol, and calories than canned soup with vegetable- or animal-based broth, so they may stall weight-loss efforts.

Canned soup can be very nutritious if you're a mindful shopper. The healthiest canned soups have vegetable or animal broth rather than a dairy base. Whether you opt for broth- or cream-based varieties, though, look for versions that are low in sodium and that have primarily vegetables, meat, and spices in their ingredients lists rather than preservatives.

Are there canned soups that are vegan?

There are plenty of great canned soup options for vegans. Be sure to look carefully at ingredients labels for options that use vegetable bases rather than meat or dairy. Many brands even note that they're vegan on the front of the can so you don't have to peruse every ingredient.

If you've never been a fan of the canned stuff, these easy canned soup recipes will make a believer out of you. To make cooking even simpler, you can swap fresh ingredients for canned meat and canned vegetables.