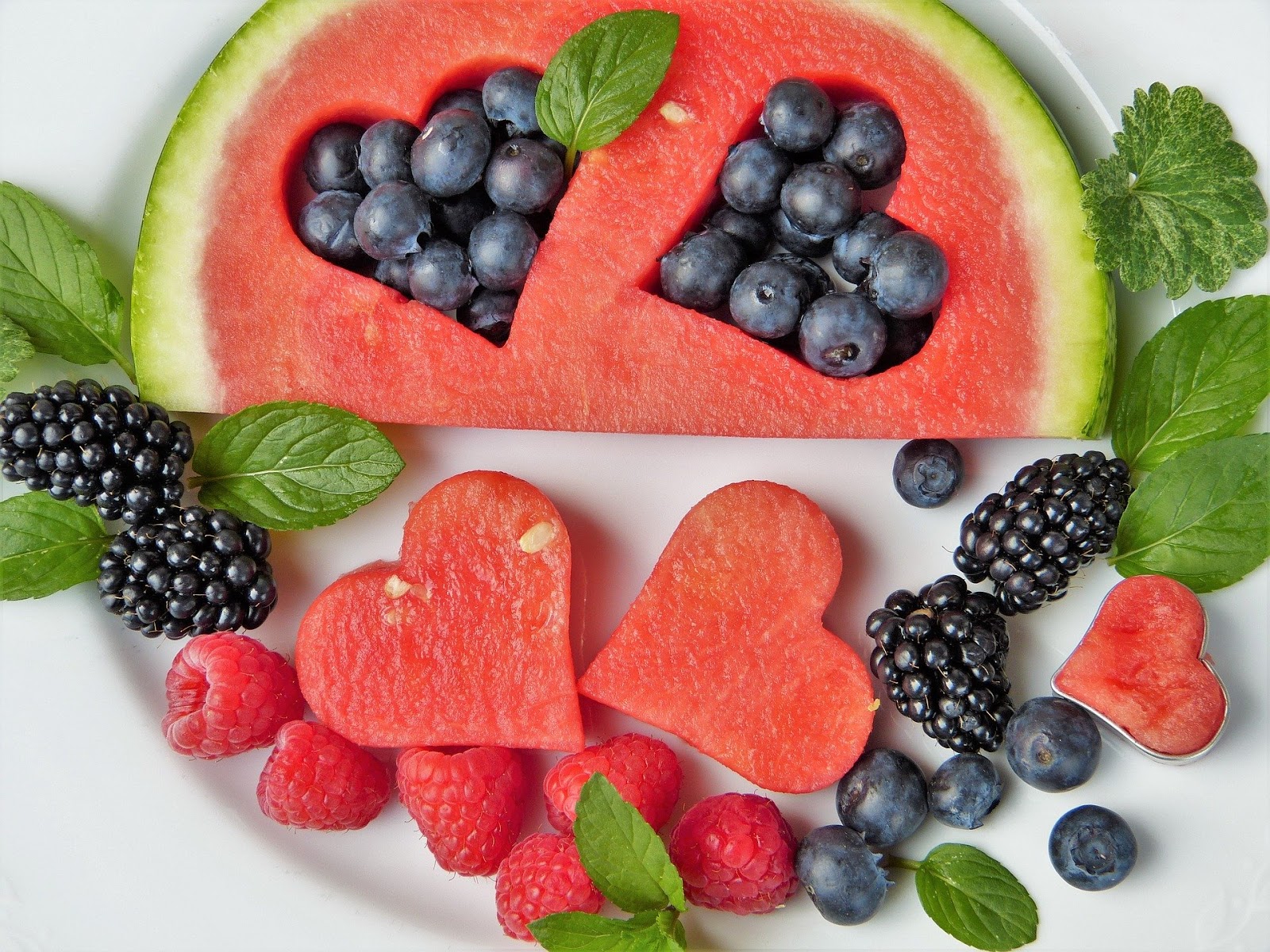 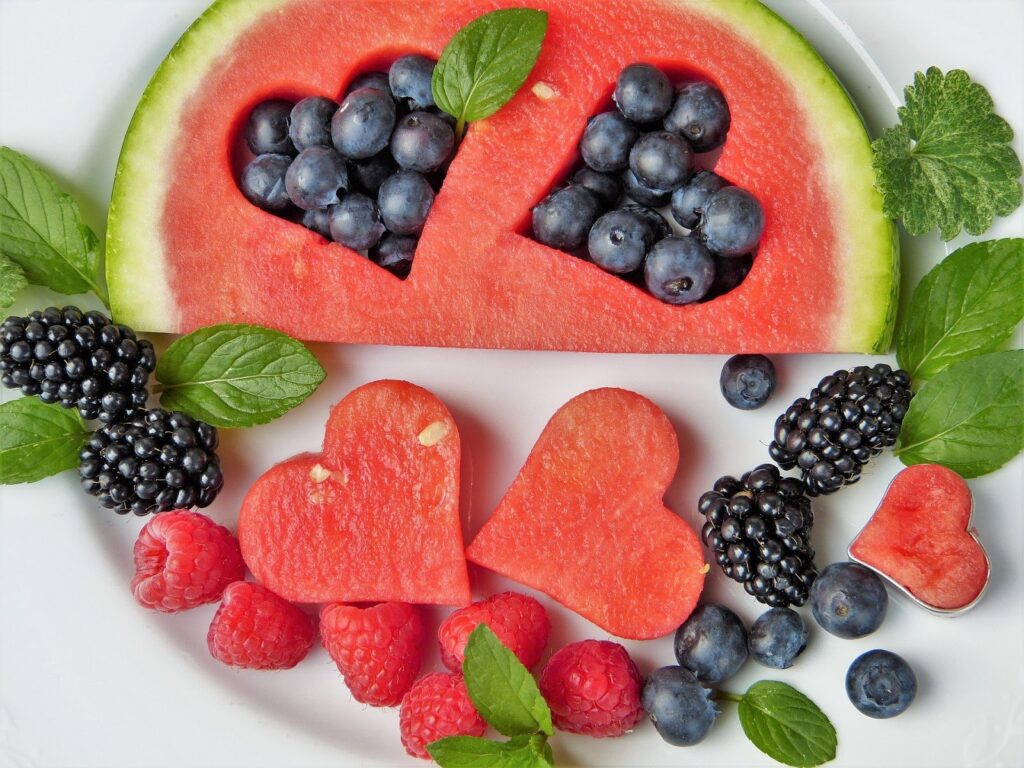 Persuading kids to try new foods is a struggle many parents face — and when the foods are healthy, it can be a downright battle! It may be an even bigger challenge for moms and dads who are transitioning their children to eating a wider variety of plant-based foods, especially those who are used to devouring servings of meat, dairy, and processed fare with every meal.

Still, there are many health benefits for people of all ages who adopt a more plant-based lifestyle, so the rewards are worth the effort. Whether you’re a vegetarian or vegan hoping to help your little one eat fewer animal products or an omnivore wanting to help your child make healthier choices, these tips will help inspire your kids to eat (and enjoy!) more plant-based foods.

Children of all ages can be reluctant to try new food, but fare they’ve grown up eating won’t be off-putting, even when it’s prepared in new ways. Start introducing fruits, vegetables, and other plant-based options as early as possible to make these foods a dietary staple they become naturally accustomed to eating.

If your kids are toddler-aged or older, you can still start adding more natural foods to their diets, but you may need to be strategic (more on this below!). Picky eaters may not dive into a pile of broccoli sitting on their plate, but they’ll probably be receptive to veggies on a slice of pizza or their favorite sandwich.

There are so many options for meat replacement these days, and they taste better than ever before. If you want your kids to scale back on their meat consumption, Impossible Foods, Beyond Meat, and other brands offer beef, pork, and poultry alternatives, many of which taste like the real thing, even to picky kids.

In addition, there are more natural, less-processed meat alternatives, including:

If you’re trying to avoid processed foods, you can also use whole foods like beans, chickpeas, and quinoa to make your own “meat” patties. Many recipes can be cooked or grilled the same way that animal meat can, so your kids won’t have to make too many compromises in texture or flavor. 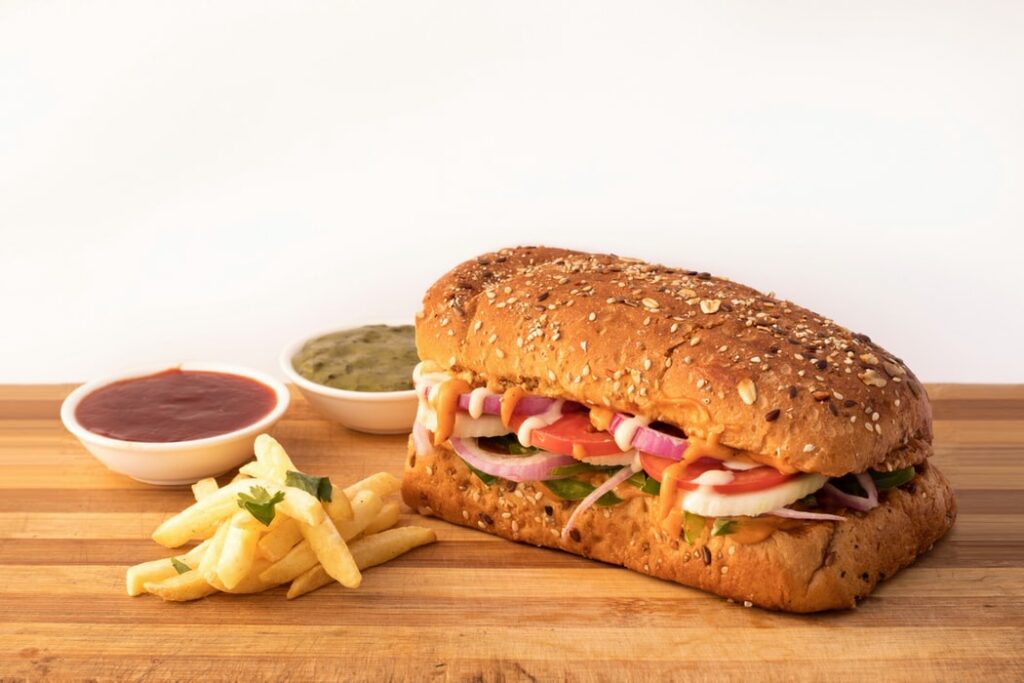 Plant a Fruit and Vegetable Garden

Cultivating a garden (even if you live in an apartment) is a magical experience for kids of any age. Planting fruits and veggies is also a great way to show them where our food comes from, and they’ll be excited to watch the process of their bounty evolve from seedlings to produce. Growing your own goodies is also a great way to get them involved in meal prep and cooking. Little ones will love picking ingredients from the garden, while older kids can take a hands-on role in preparing recipes.

Have Your Kids Help with Meal Prep

Sometimes, kids are reluctant to try new foods because they feel like they don’t have a say in the matter. Allowing them to have a vote in what meals you make and their preparation helps eliminate this barrier, so children will be excited about trying their culinary creations. Look online for plant-based recipes that sound appealing to the whole family, and get cooking.

If possible, look for new dishes to cook rather than recreating your kids’ favorites with plant-based ingredients, especially in the beginning. Substituting plant-based ingredients in beloved meals sounds like a good idea in theory, but it could backfire. For example, if your little one is a macaroni-and-cheese fiend, making a version that doesn’t taste exactly the same as the meal they eat twice a week could be an issue. However, if you add in new ingredients while preparing their favorite dishes together (like fresh spinach into spaghetti or fresh veggies on their tacos), you’re more likely to create a recipe they’ll love.

Get Creative with Your Recipes

Especially with picky eaters, you may have to get inventive with how you present plant-based foods. Rather than serve them a helping of vegetables as a side dish, get creative with these tips (and don’t forget to let them help with the prep as much as possible!):

Dips, butter, and other toppings may detract from a plant-based food’s nutritional content, but they can help kids get on board with trying new things. Whether they want to add barbecue sauce to a veggie burger, melted cheese to cooked broccoli, or ranch dressing to baby carrots, let them indulge. Eventually, they may find they like these options with few or no additives, but either way, they’re expanding their horizons. 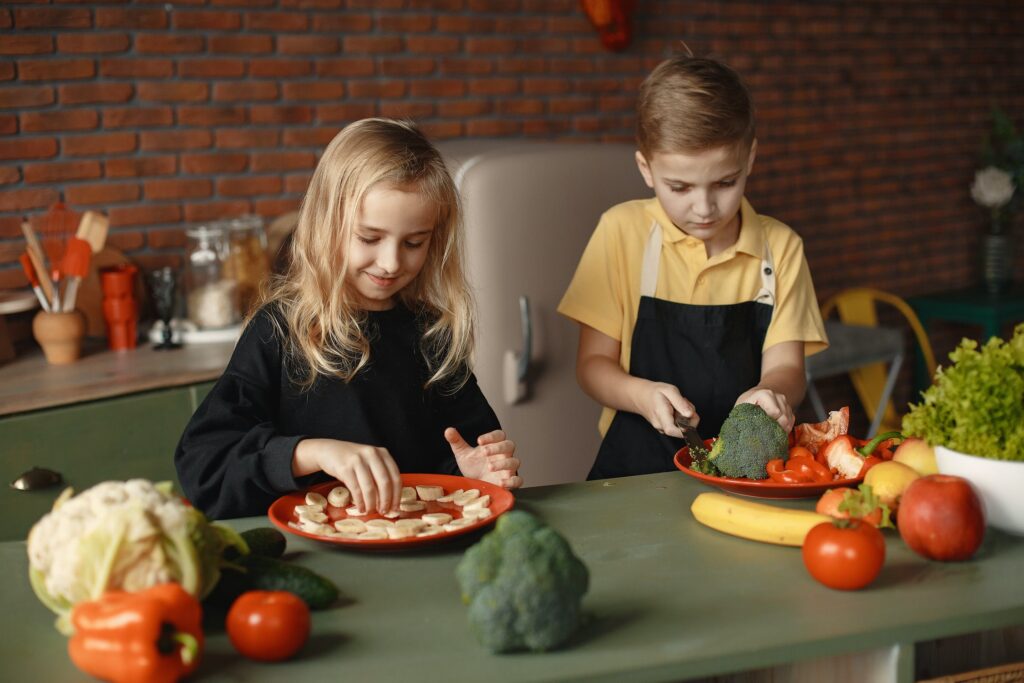 It’s easy to grab processed foods, like cookies and crackers, when your child is asking for a treat, but swap these out for plant-based foods, especially fresh fruit and veggies. It’s an easy way to make eating them a regular part of your child’s routine. Plus, viewing them as a treat instantly makes them more appealing.

Let Your Children Be Picky

If your child doesn’t like one plant-based option you’ve given them, that’s OK. Let them continue trying others to learn what they do like. Forcing your kids to eat food they don’t enjoy will make them resent these foods rather than learn to like them.

Some kids feel like trying new foods is a punishment or a chore. Make it something to look forward to by setting aside time each week when the whole family tries something new, whether you all try the same thing or each experiment with something different. For example, maybe your Tuesday-night dinners include a new side dish, and everyone can share what they enjoy or don’t like about it. Be sure to let your child be part of the conversation about what they try each week, and if possible, let them help prepare it.

Be a Role Model

As with every other aspect of your child’s life, you need to set the example you want them to follow. If you’re a vegetarian or vegan, talk to them about your journey to changing your diet, especially how it took time to get used to liking new foods. If your own diet isn’t entirely plant-based, you’ll need to actively participate in trying the types of foods you’re introducing them to. It may even benefit your child knowing that you’re not “giving up” some of the animal-based products you love, because it demonstrates that making changes to their diet means they’re expanding their culinary options rather than eliminating their favorites.

It takes most kids some time to jump on board with new habits and activities, including trying new foods. If your efforts in helping them adopt a more plant-based diet feel futile, have patience. It may take some experimentation and negotiation, but putting these strategies into practice will help them expand their tastes and set the foundation for a healthier life.